Tuross Head, on the beautiful far south coast of NSW, is home-base for Starlo, Jo and their Fishotopia business. Here’s why:

My life as a full-time fishing writer, presenter and communicator has taken me around the world and into almost every corner of this vast continent in search of angling adventure. As you might imagine, I’ve experienced some wonderful places in four decades of extensive travel, and I’m often asked to nominate my favourite spots. That’s a tough task, as there are just so many great destinations out there! Of course, people are also interested to know where I choose to hang up my rods when I’m not on the road. 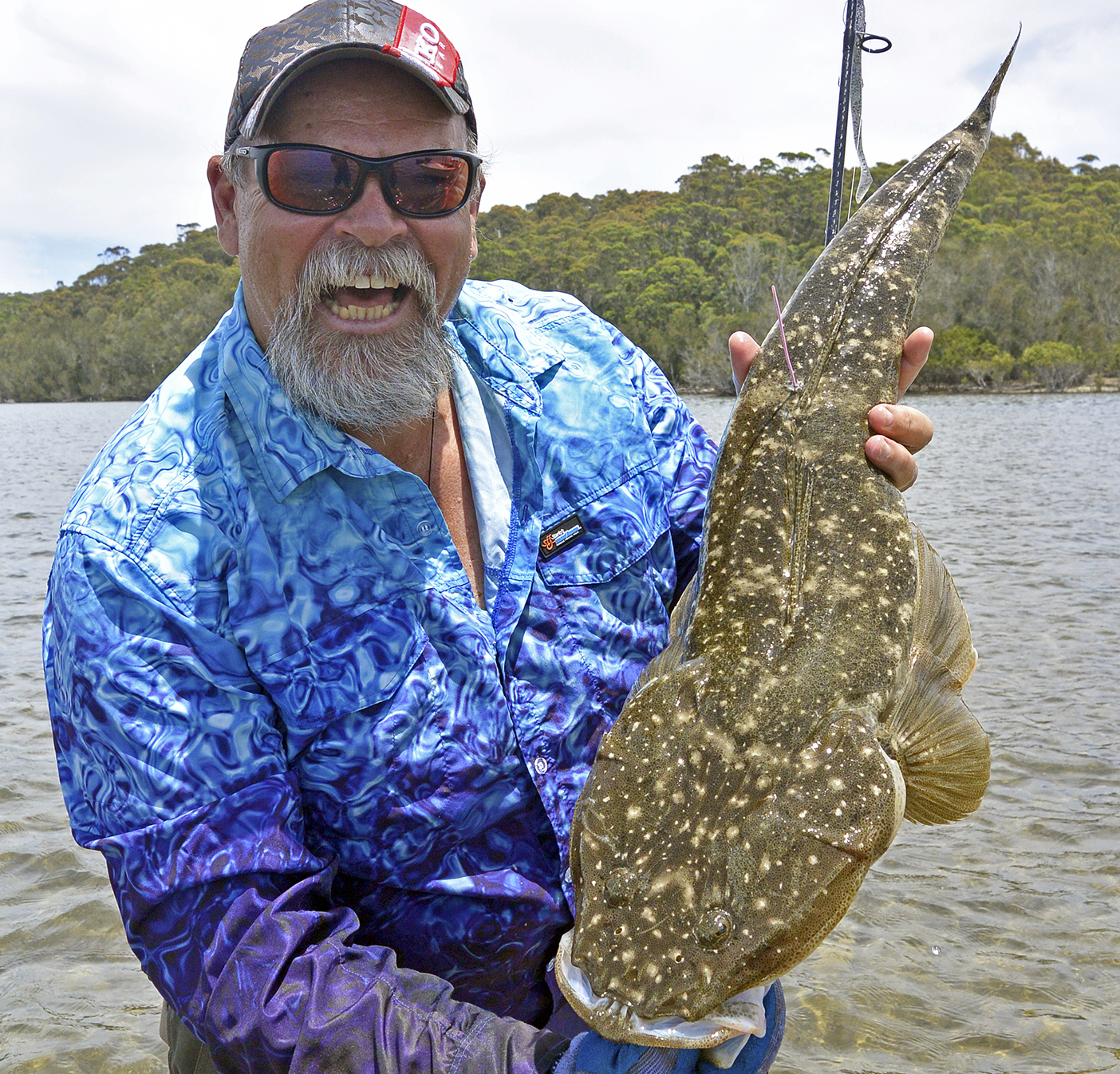 “Tuross Head is one of those rare gems that has largely escaped the tourism spotlight, perhaps by virtue of the fact that it’s located some 7 km east of the Princes Highway, roughly midway between the larger communities of Batemans Bay and Narooma.” 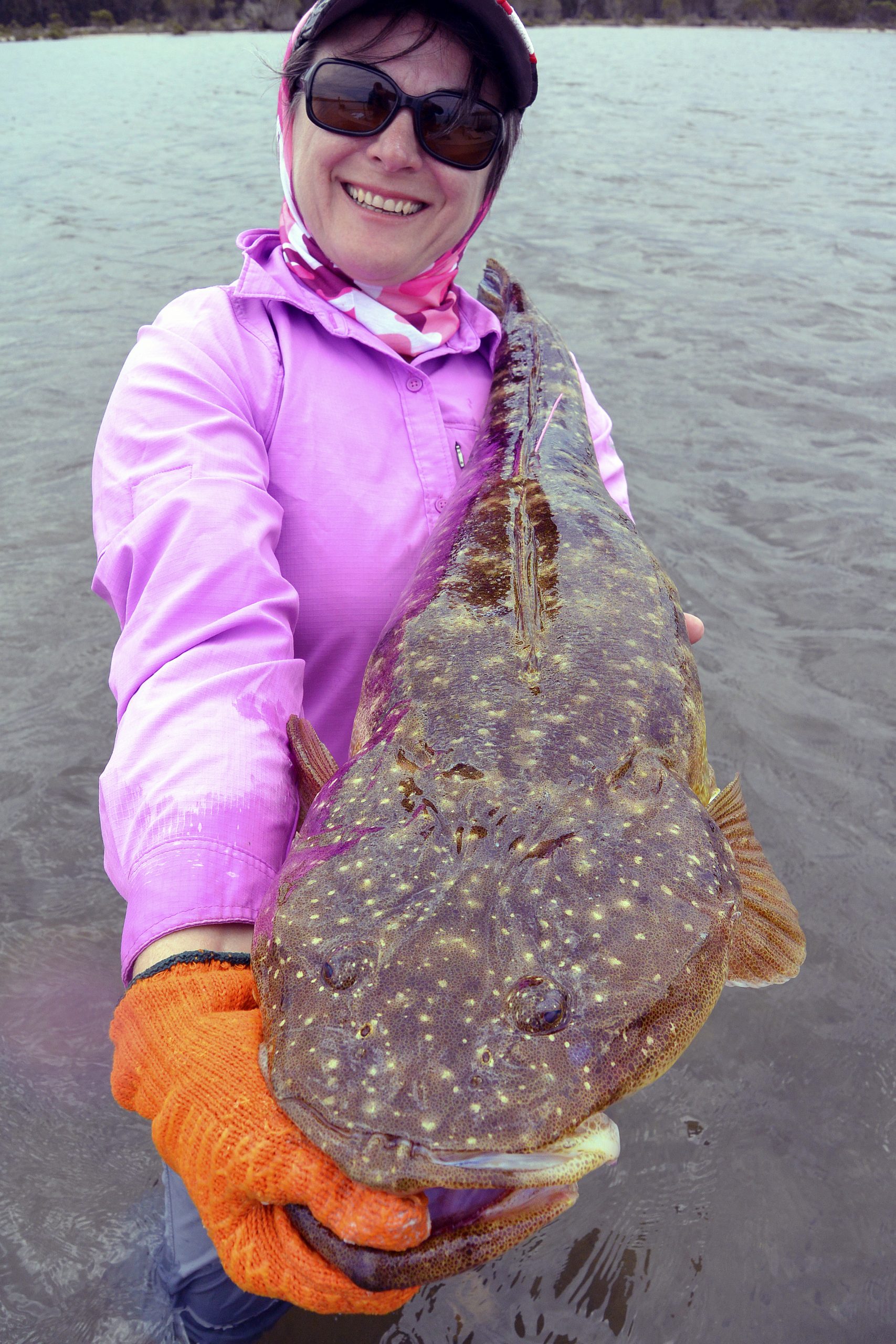 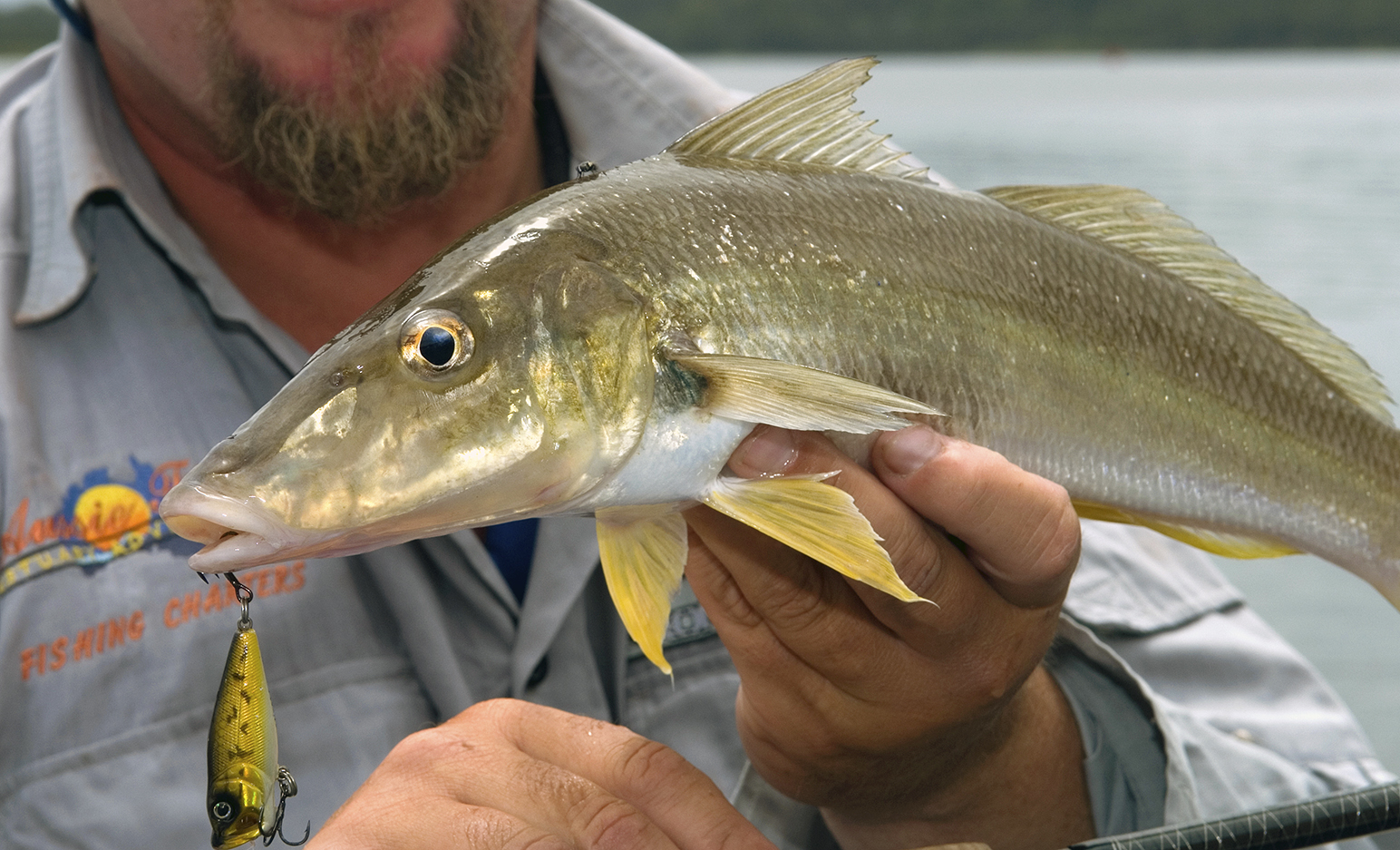 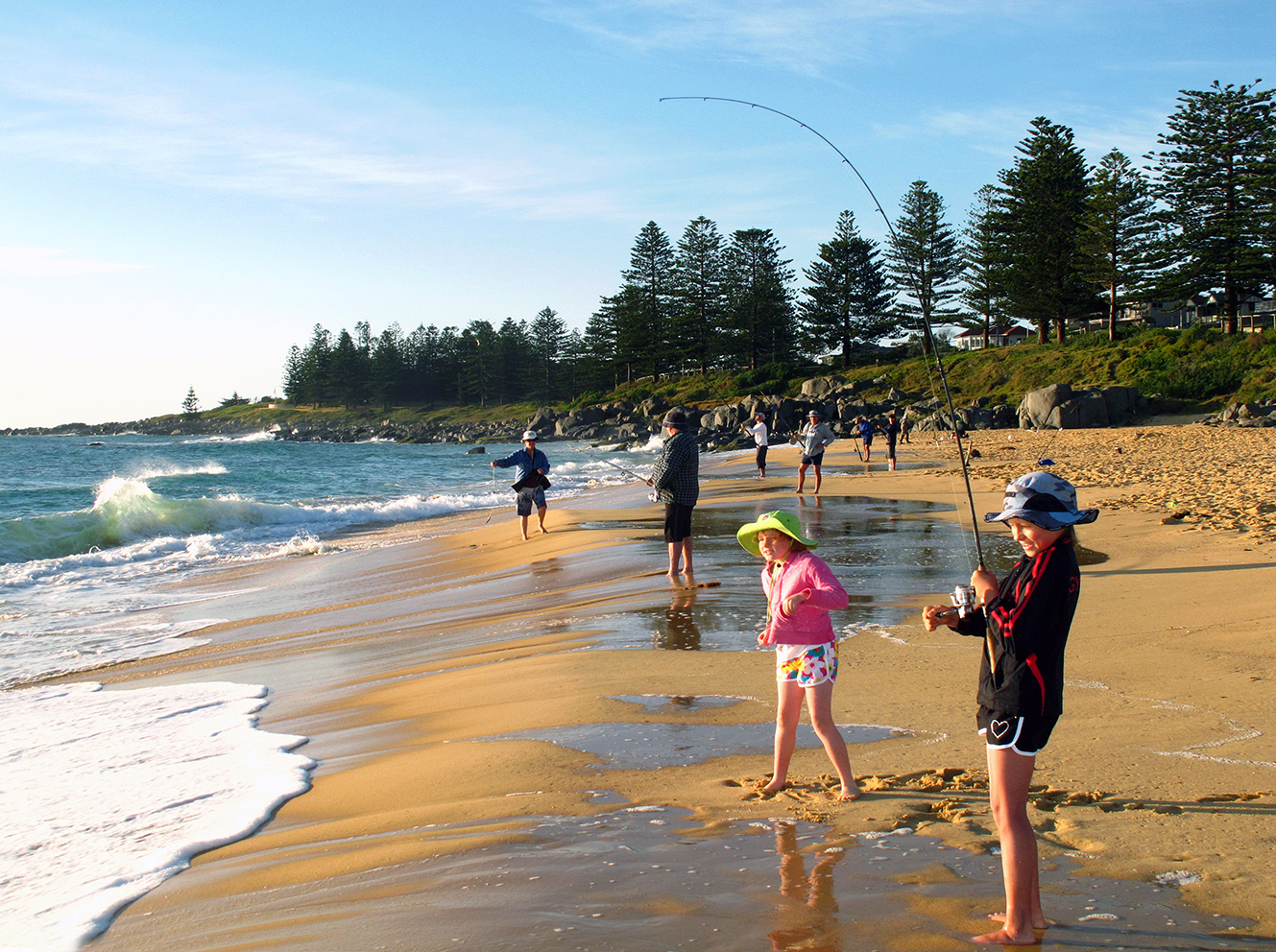 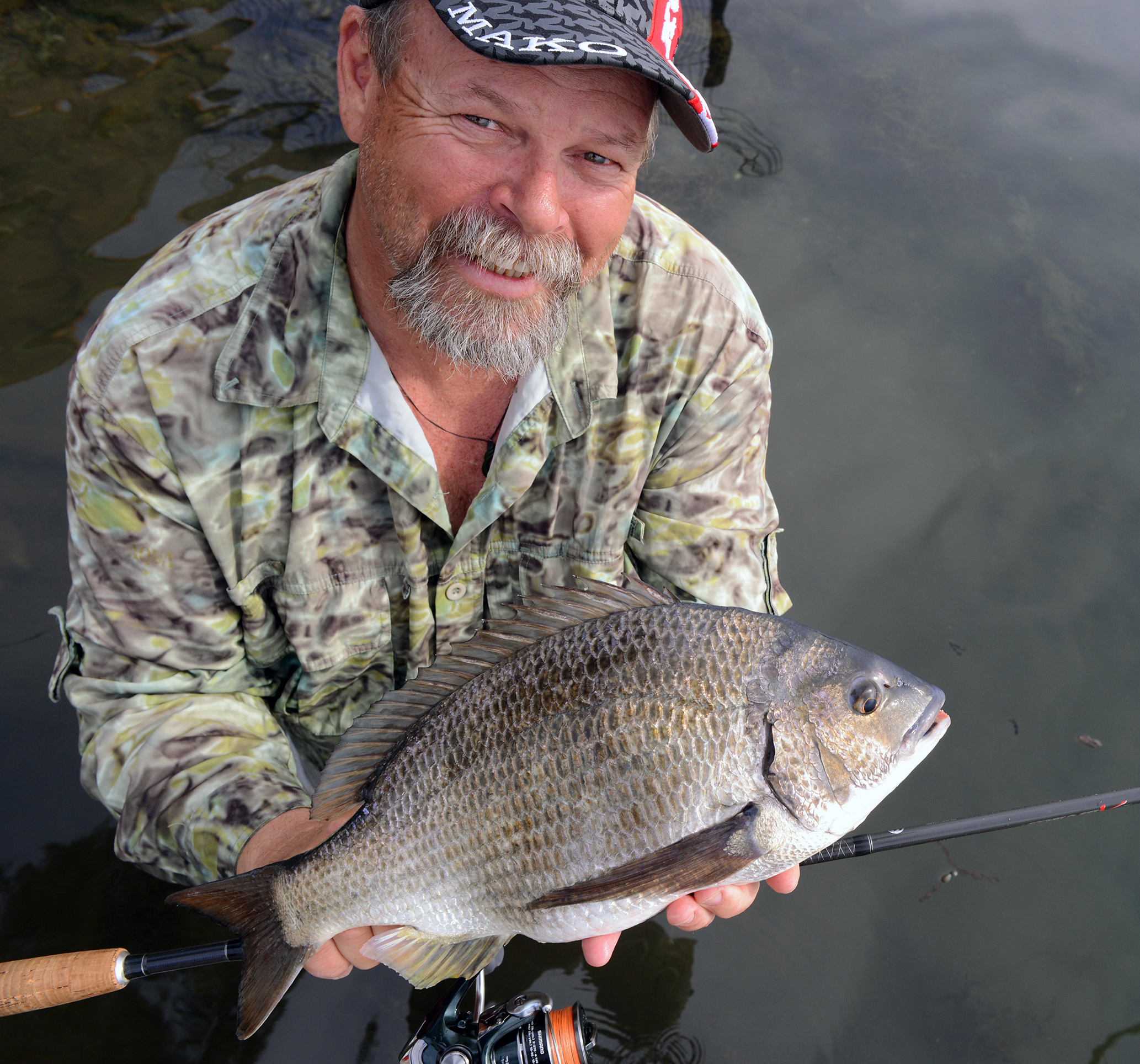 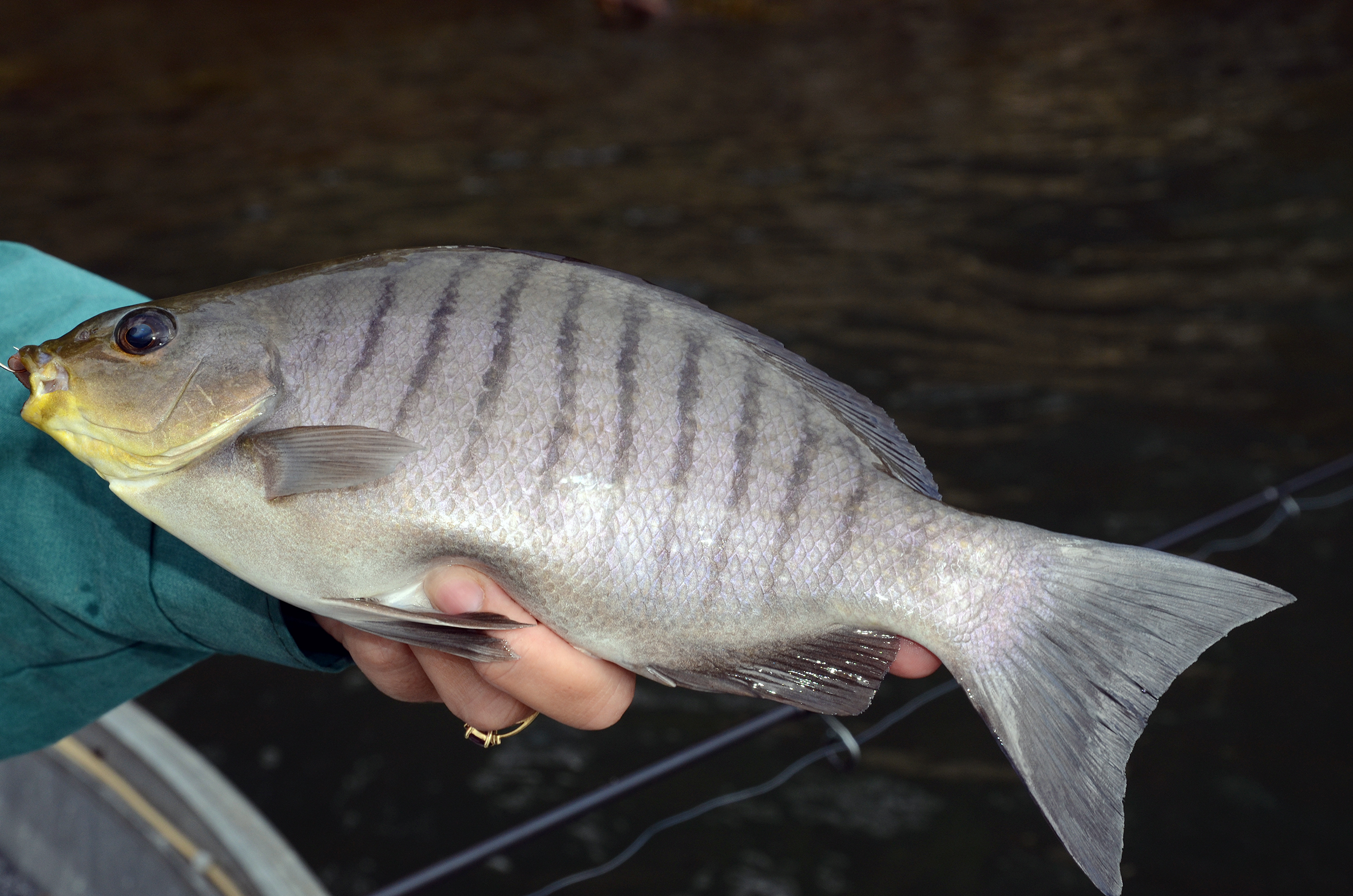 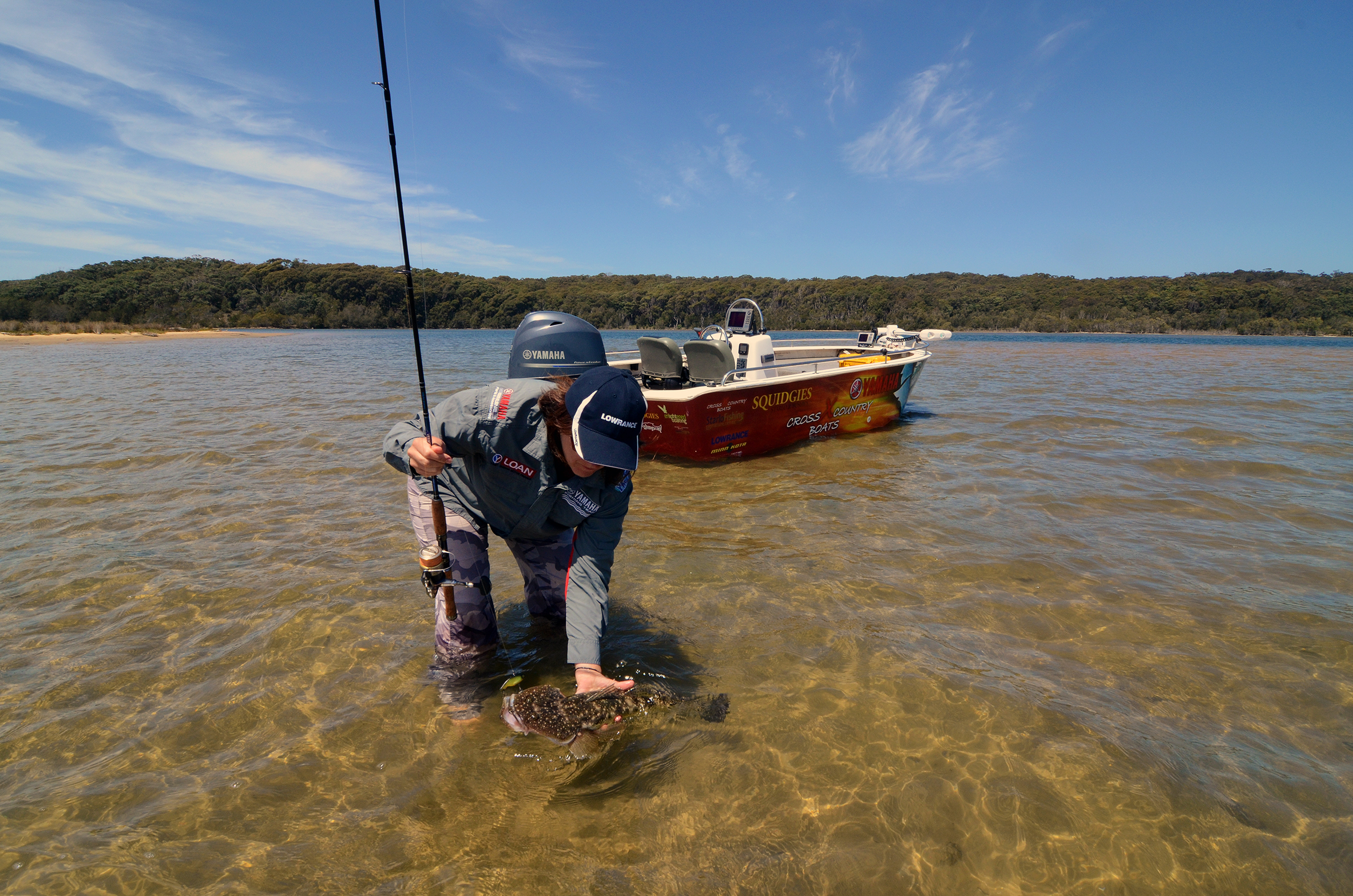 Thanks to the wonders of the modern, digitally-connected world, I can effectively make my base almost anywhere on the planet, yet I’ve chosen to put my roots down in a small, seaside town on the far south coast of NSW. I guess that says something about my high regard for both the lifestyle and the fishing options available in this neck of the woods.

Tuross Head is one of those rare gems that has largely escaped the tourism spotlight, perhaps by virtue of the fact that it’s located some 7 km east of the Princes Highway, roughly midway between the larger communities of Batemans Bay and Narooma, five hours drive from Sydney’s CBD. Seven kilometers from the highway certainly isn’t far, yet this short distance — combined with the fact that there’s only one access road in and out of town — seems enough to deter many would-be visitors. It’s also not somewhere you travel through on your way to another destination. For all these reasons, Tuross Head flies under most folks’ radars, and I must admit that for many years, I drove past the turn-off myself without a second glance, like so many others. However, when I finally took the time to visit, I soon fell in love with the place and decided it was where I wanted to spend the rest of my life.

The topography of Tuross Head is unique. Within a minute or two of taking that turn from the highway, you become aware that you’re actually driving onto a relatively narrow isthmus separating two significant estuary systems: Coila Lake to the north and Tuross Lake to the south. This neck of land reaches its narrowest point near the well-appointed Lakeside Tourist Park, on the town’s western edge, before opening out into what might one day become an island, if sea levels rise in the way predicted by some models! For now, however, this “tied island” represents the township of Tuross Head.

Being bound by water on three sides and a narrow land bridge on the fourth has limited the village’s ability to grow, placing residential land at a premium and effectively capping the population at around 2,200 souls. With the age of the town’s permanent residents averaging 57 years, Tuross has unflatteringly been referred to by some as “God’s waiting room”! Certainly, retirees represent a significant slice of the populace, but there are also younger families, business commuters, trades people, professionals, rural workers and some, like me, who’ve chosen a digitally-connected seachange.

As well as limiting the town’s size, the locality’s unique topography has also created an angler’s paradise, and it’s hardly surprising that almost everyone in Tuross Head owns a fishing rod, and every second or third driveway seems to hold a boat of some sort!

The majority of fishing effort in this part of the world is concentrated on the protected waters of Tuross Lake and the lower Tuross River. This complex tidal system of channels, islands, bays, oyster leases and shallow sand bars is renowned for producing great catches of dusky flathead, whiting, bream, luderick, mullet, tailor and the odd mulloway or jewfish. Protected from commercial netting as a Recreational Fishing Haven, catches here have actually improved over the past decade. By contrast, Coila Lake on the town’s northern side is heavily netted and remains closed to the sea for years at a time by a wide sand bank on Coila Beach. As a result, it’s less popular with anglers, although it does produce sporadic catches of large black bream, flathead, garfish and mullet.

The town’s beautiful beaches and ocean rock ledges are home to whiting, bream, blackfish, drummer, salmon and tailor, while reef systems a short distance offshore produce snapper, morwong, leatherjackets and many other marine species. Unfortunately, the entrance channel to Tuross Lake is rarely deep enough to allow safe boat passage, so most keen ocean fishers choose to launch into the Moruya River, some 15 km north.

The diversity and quality of angling opportunities on offer certainly played a major part in my decision to settle in Tuross Head, but this locality has many other charms, as visitors will quickly discover.

It took a very special part of the world to tick all the right boxes for me as a home base after a lifetime of travel. Why not spin by some time and see why I chose Tuross Head? 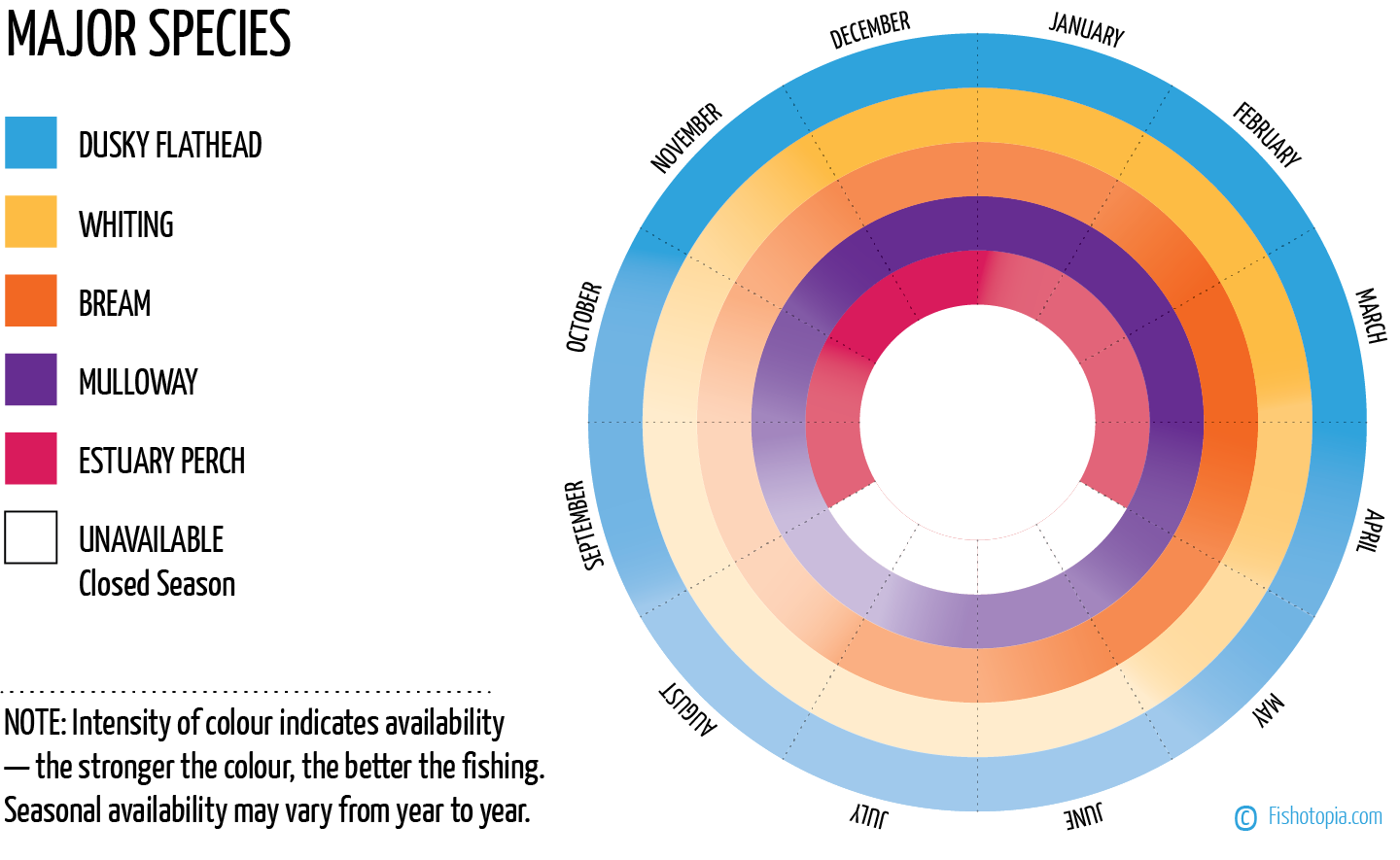 There’s a range of accommodation options on offer, including the Lakeside Tourist Park, which can be contacted by phoning (02) 4473 8181. Right in town, near the lake entrance, you’ll also find Tuross Beach Holiday Park and their number is (02) 4473 8236. Ella May Holiday Flats in Jellicoe Road (near the boat ramp) is another popular choice, and can be reached on (0414) 597 619. For those without a boat, kayak or canoe, there are hire craft available from Lakeside Tourist Park, and also from the award-winning Tuross Boatshed and Café, whose number is (02) 4473 8127… and if you can’t catch your own, their fish and chips are justifiably famous! 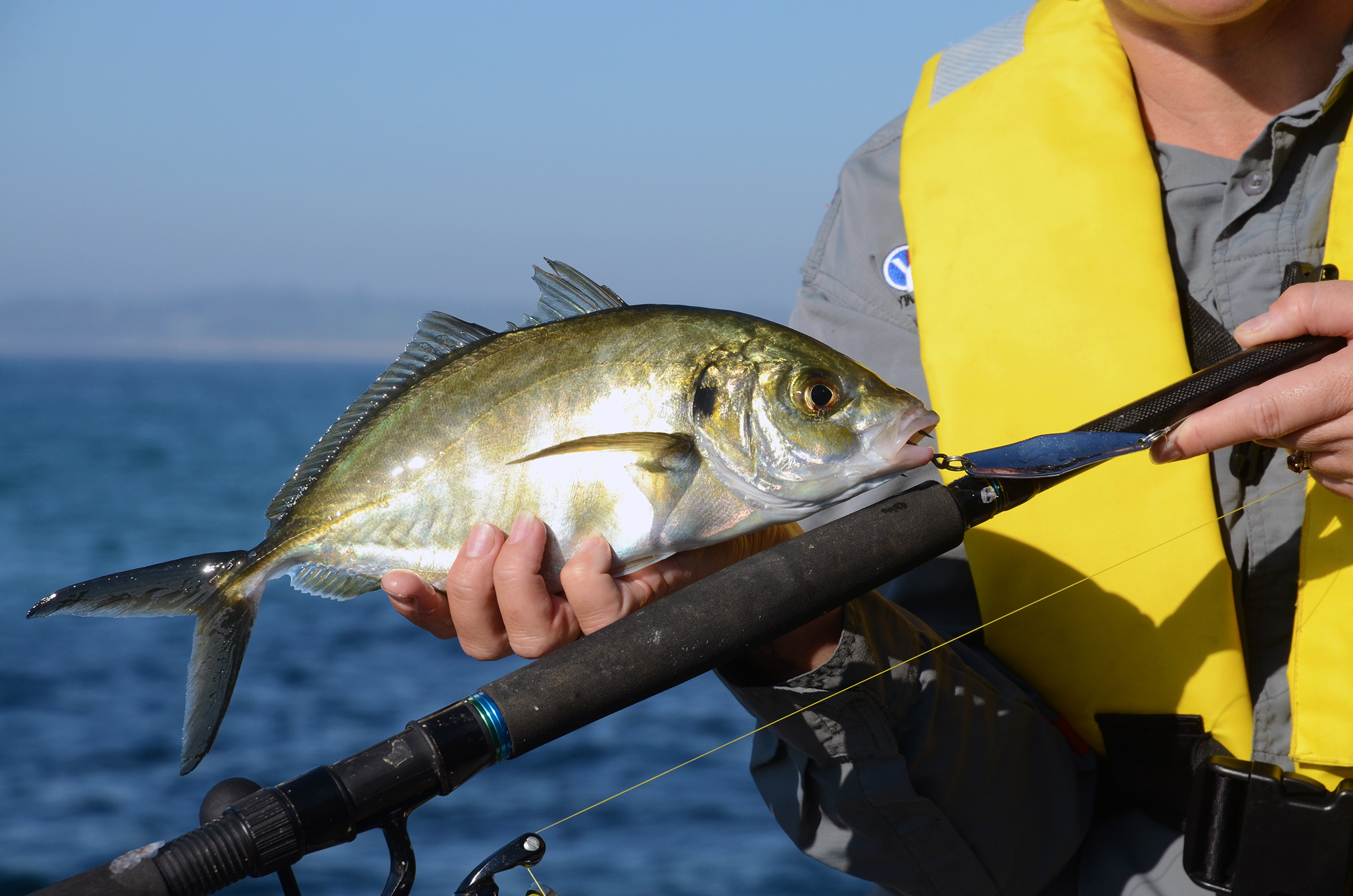 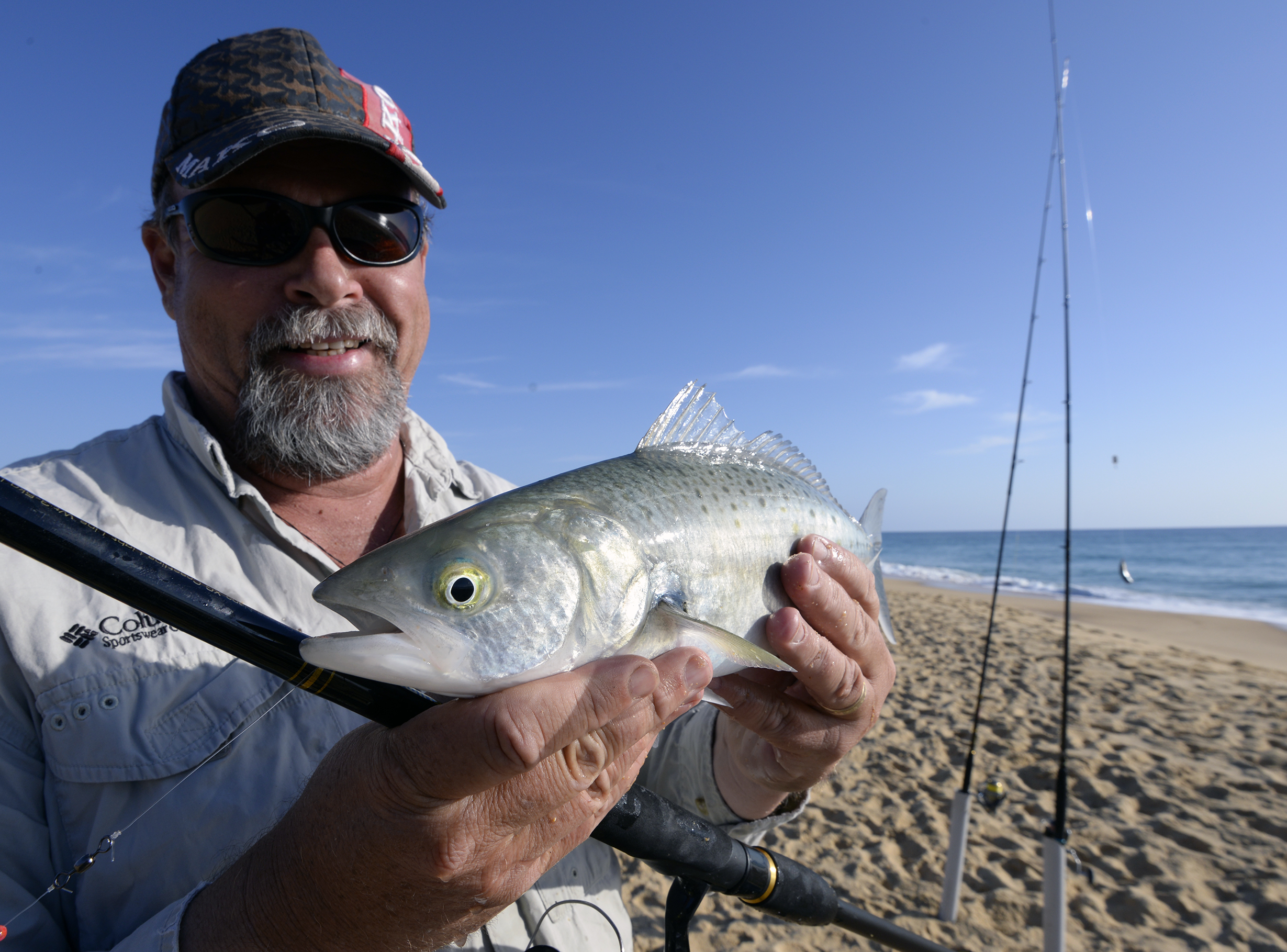 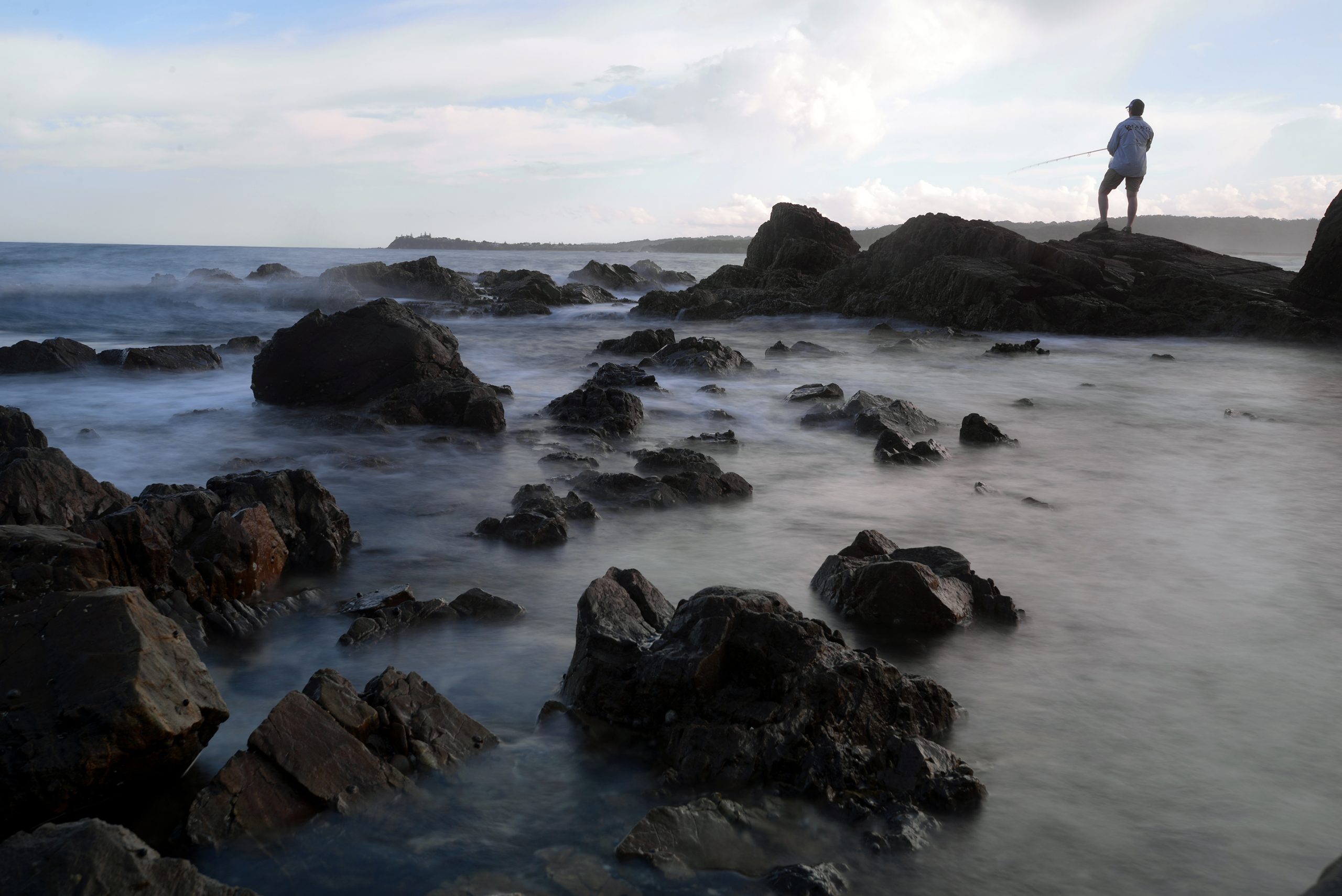 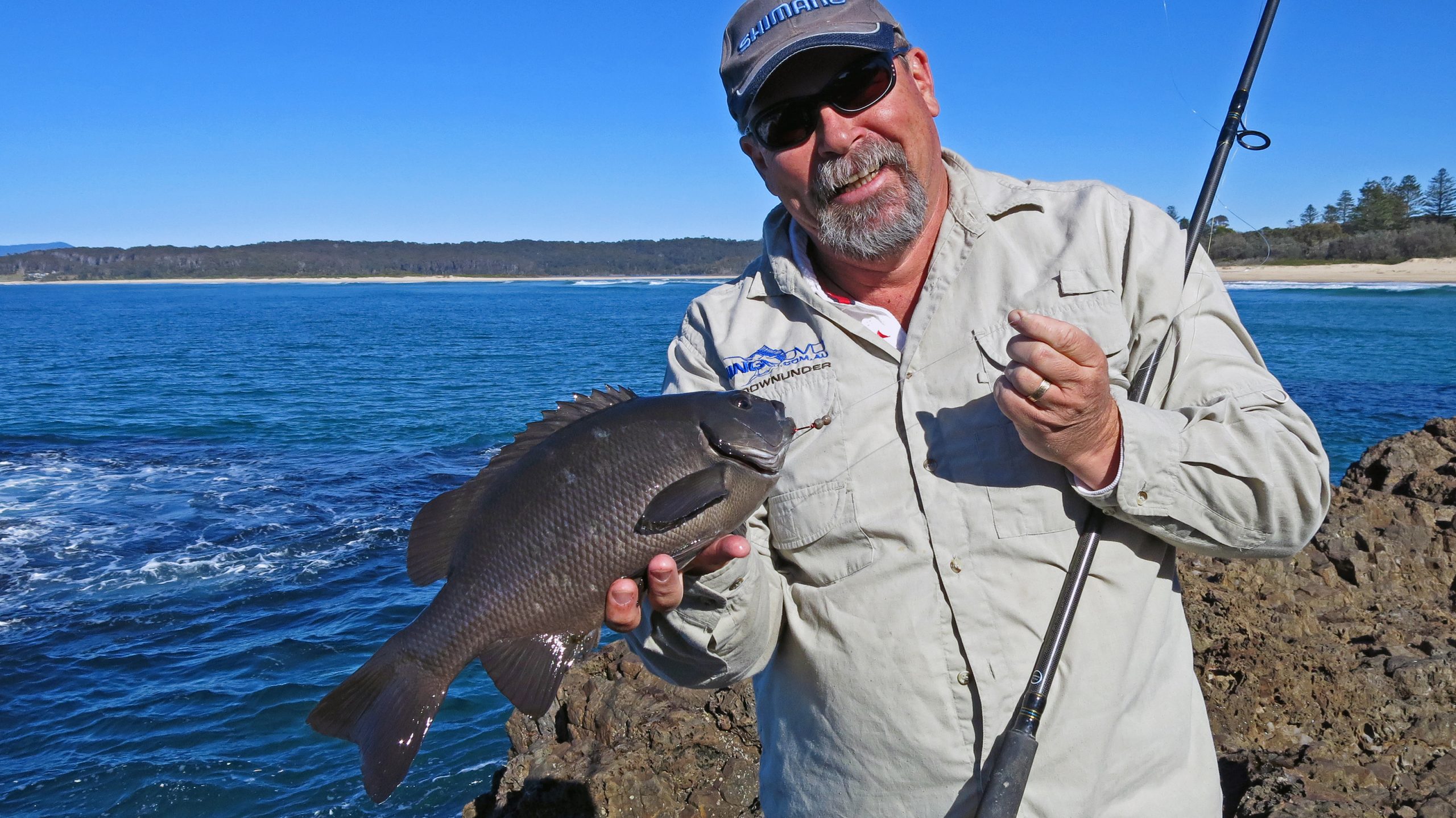 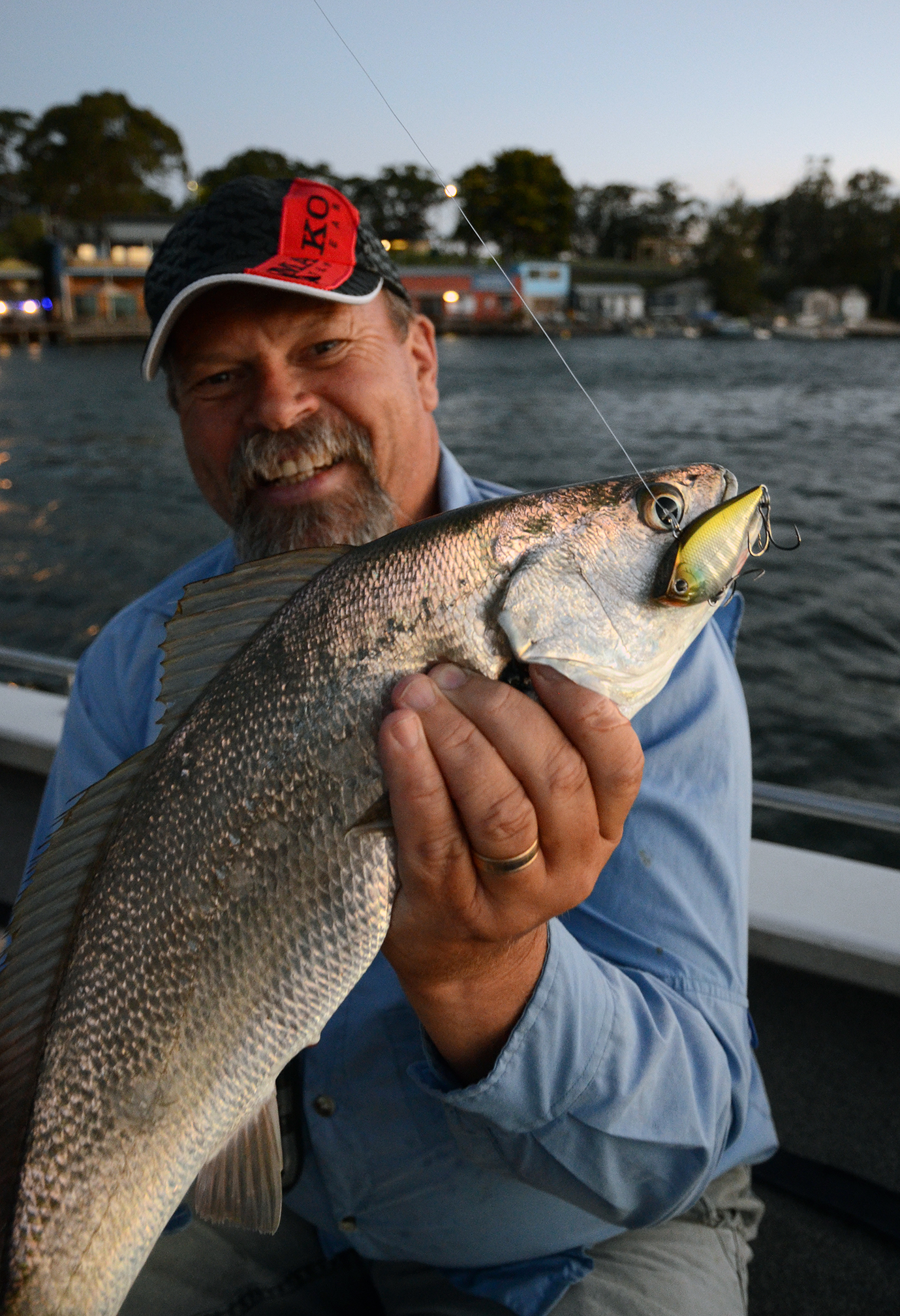 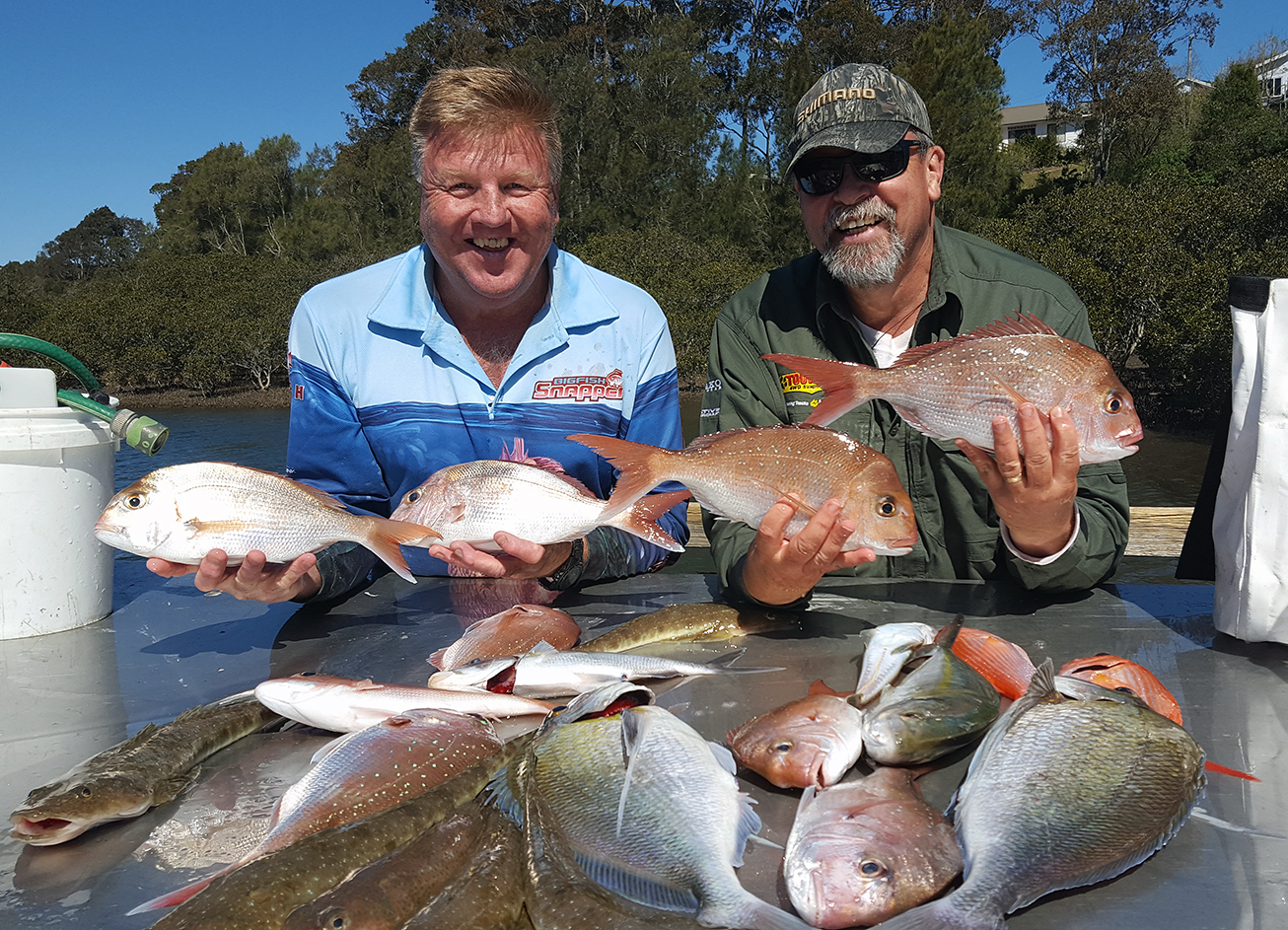 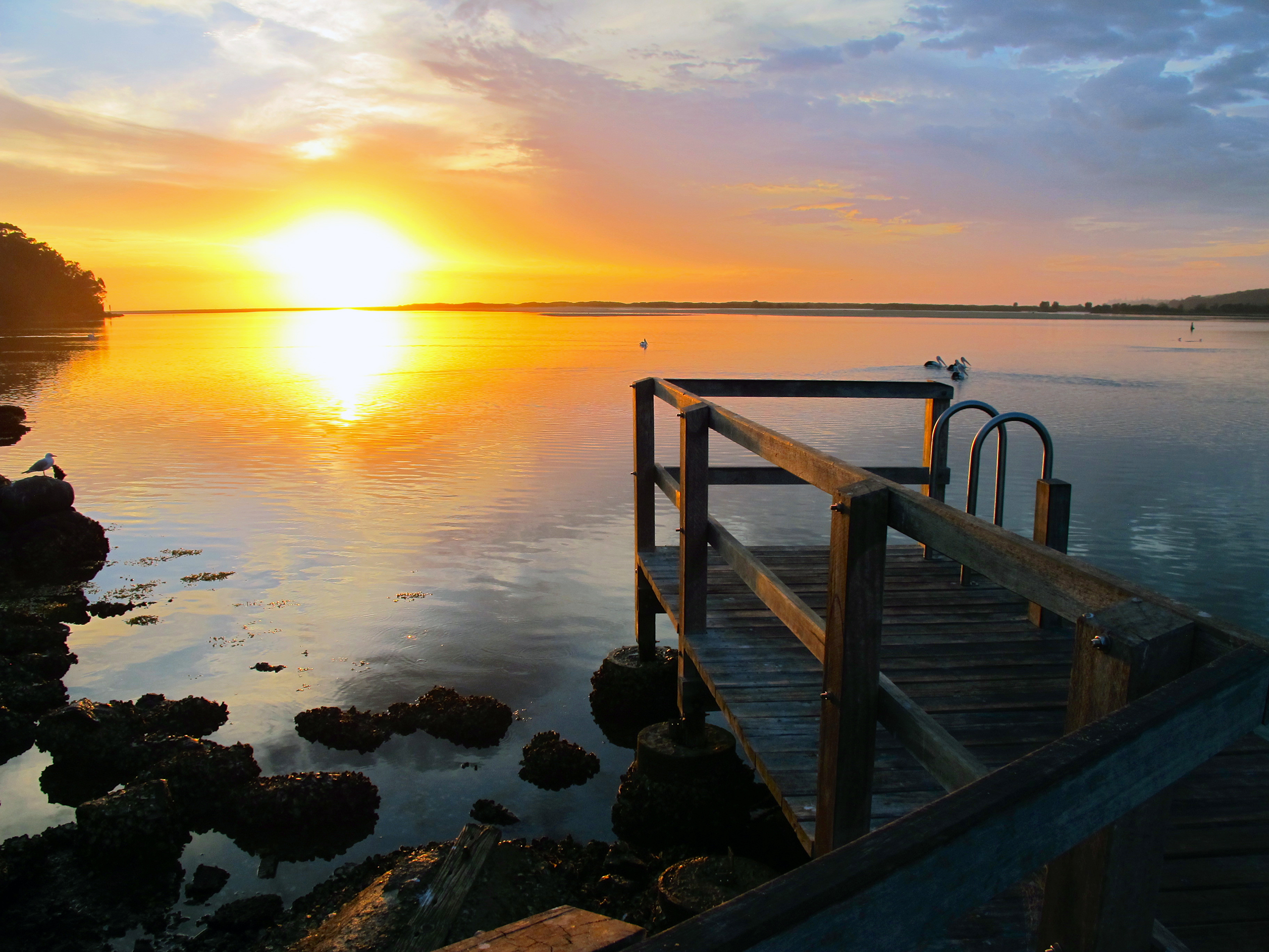 To get to Tuross Head: