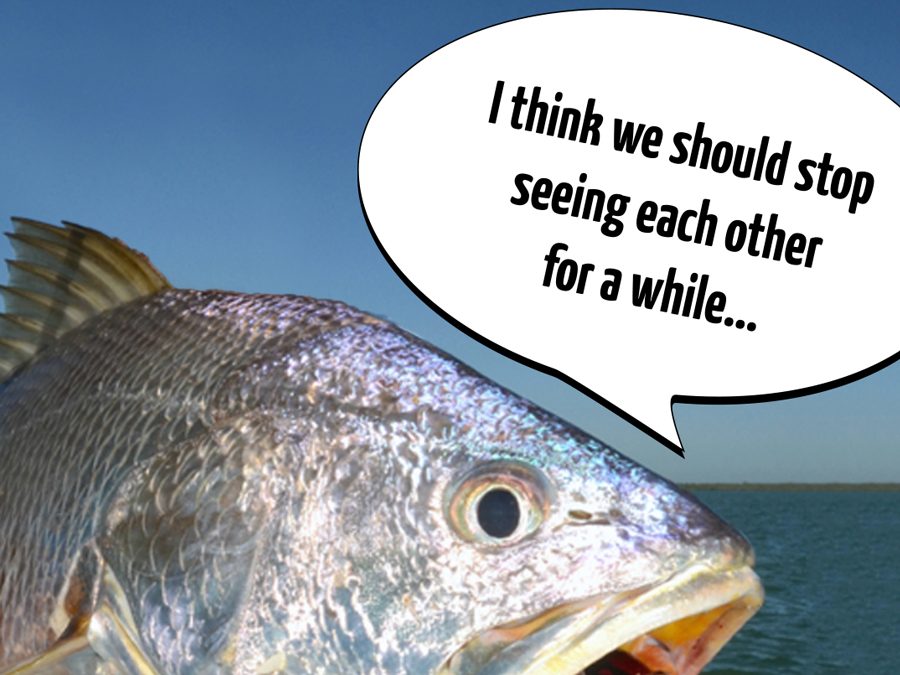 The annual catch limit for the east coast has been reached.

Black jewfish is a no-take species on the east coast for all fishers for the rest of the 2020 calendar year.

Penalties apply to any fisher caught taking black jewfish on the east coast during this closure.

Penalties of up to $400 000 or 3 years imprisonment apply to any fisher caught selling black jewfish illegally.

The east coast fishery will reopen on 1 January 2021.

The Queensland Government has implemented new management changes to protect black jewfish. There is serious concern about the sustainability of this species given the significant increases in catch over the last 12-18 months and evidence of significant black-marketing due to extremely high market prices for their swim bladders.

Black jewfish are vulnerable to overfishing and stock collapses have been previously seen in Australian and overseas. Management action was needed to protect this resource and its long-term economic viability.

The black jewfish fishery season reopened on 1 January 2020. There is a total allowable commercial catch (TACC) of 20 tonnes on the east coast and 6 tonnes for the Gulf of Carpentaria. Once the TACC has been reached, black jewfish will become a no-take species for both commercial and recreational fishers for the remainder of the quota season.

Commercial fishers who catch and retain black jewfish must:

There is also a requirement for all fishers (commercial and recreational) to land black jewfish whole to prevent processing of the fish at sea to remove the valuable swim bladders.

In addition, as of 1 September 2019, it is prohibited to take or possess black jewfish in Dalrymple Bay and Hay Point. The closed waters are the waters within the following boundary, from: